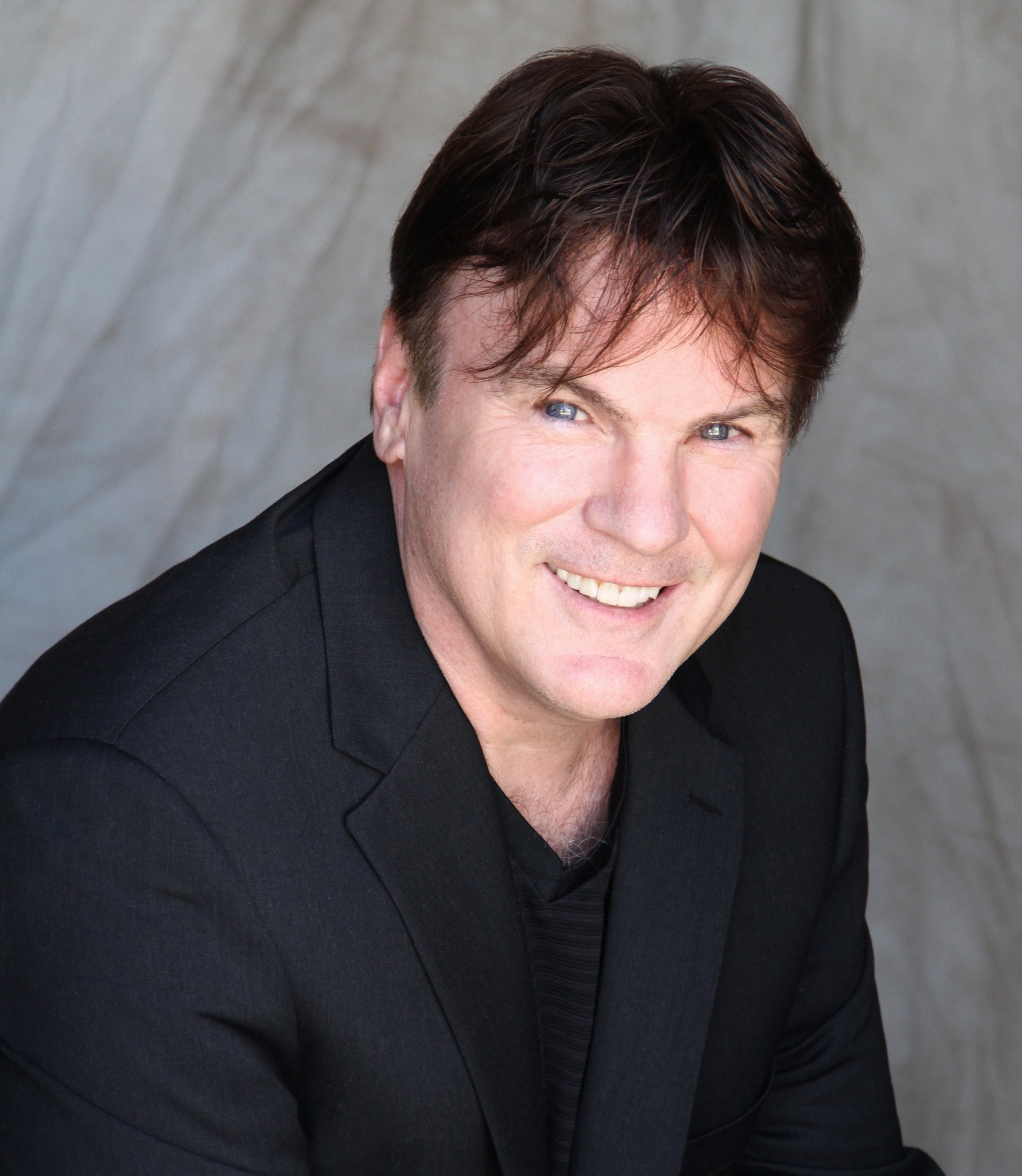 #86: An Inspiring Documentary About Friendship, Veterans, and Keeping Memories Alive

#86: An Inspiring Documentary About Friendship, Veterans, and Keeping Memories Alive

Doug Stebleton has been working in the entertainment business since 1987. Born and raised in Glasgow, Montana, he came to Hollywood at age 19 and has lived and worked in southern California since then. His expertise is music publishing for film and television. His company owns a catalog of songs that are licensed to film and television studios and to independent productions. Some of the company’s credits include Blood Diamond, Borat, Little Miss Sunshine, Zoolander, Big Bang Theory, Blue Bloods, Brooklyn Nine-Nine, The Sopranos, Ugly Betty, CSI, Scrubs and ER.

Doug is also a film producer. His first film was a documentary titled Mother of Normandy: The Story of Simone Renaud. His next film, I Want Your Money, was released in over 500 theaters across the nation in 2010. In 2014, Doug produced and directed Reagan at Normandy, a short film for the Airborne Museum in Normandy, France, and in 2017, he produced Heroes of WWII: The European Campaign.  Other projects he is producing include a cable TV show on film and TV cars called Kars & Stars and a feature film, Big Life.

Doug has a love for history and hopes to keep making films and documentaries that are inspiring, informative and educational. His passion for Hollywood films and time travel inspired him to create The Hollywood Time Travel Series. It’s a Wonderful Time is his debut novel, which he coauthored with Reinhard Denke.

Join me in this episode and learn why Doug is a Kickass Boomer!

“I’ll tell you how I found out about the film. Cause I was not looking for it. I’ve been blessed, God’s blessed me to put me in situations where I’ve been at the right place at the right time.” – Doug Stebleton

It’s not about picnics. It’s about our servicemen that have served this country. We owe them a great debt of gratitude that can never be repaid.” – Terry Lohrbeer