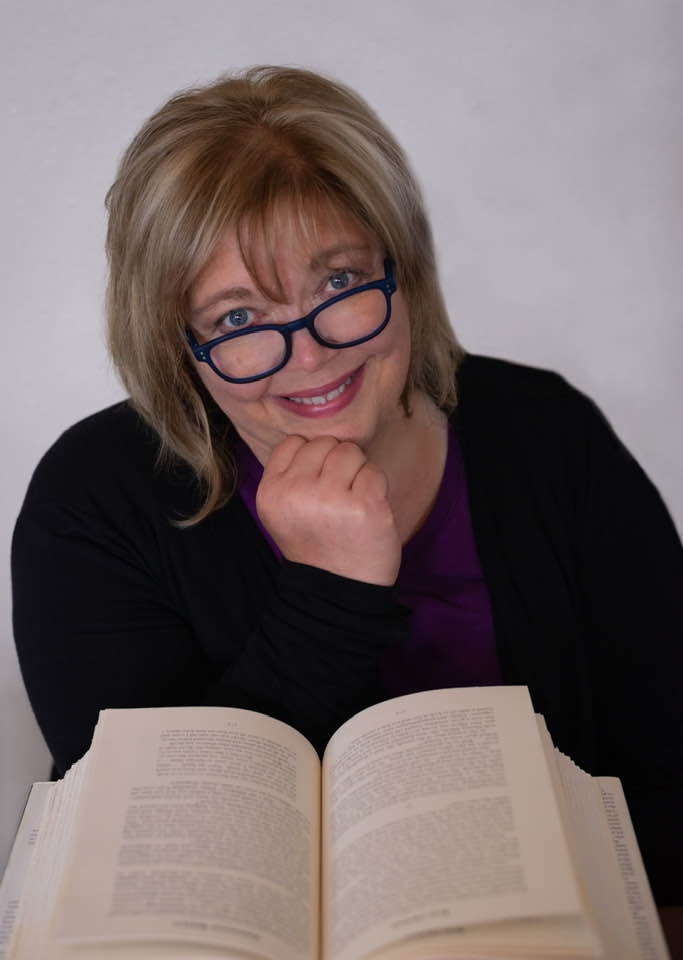 #77: When Joann’s husband had a heart attack she used his recovery time to start writing again.

#77: When Joann’s husband had a heart attack she used his recovery time to start writing again.

Self-doubt is part of human experience yet left unchecked, it could restrain us from discovering our purpose and living the true meaning of life. We are joined today by an overcomer and victor, Joann.

Joann wrote her first novel at twelve, but always convinced herself she wasn’t good enough, smart enough, etc. She has had a lack of a “core” or sense of self her entire life. Part of that confusion stems from being an adoptee who didn’t fit in with her family or the small town where she grew up. Consequently, she went through several bouts of depression, both large and small. Mid-life she took a leap and obtained her master’s degree in creative writing, not as a career path but to prove she could do it. A publisher was interested in her thesis novella, “The Something That Happened in Pepperville,” and she still didn’t feel comfortable embracing this identity. Authors were smart and successful people and that wasn’t her.

The day after her first book signing, she and her husband moved 2,000 miles across the country to begin their next adventure.

Every opportunity she thought she had waiting for her fell through. In addition to that lack of self, she now had no job, no friends, and no outlet. On top of that, a foot injury left her housebound for over a year. She went through counseling with a person who used her as her therapist and spent hours sitting in the dark closet trying to feel connected to something. Joanne convinced herself things would get better if she just sat there long enough.

Two years later, her husband had a massive heart attack while hiking in the woods. His heart stopped six times, and as a result, he has permanent brain damage. While she was sitting in his room, listening to the machine’s pump and whir, she had a revelation: She has been pushing the notion that she’s a writer out of her head all of her life, waiting for the perfect moment. When would that be, exactly? It certainly wasn’t happening inside the closet. Looking at her husband, she realized we have no guarantees and if that’s who she truly was, the time to write was now.

She spent his recovery writing her first novel, telling herself it was a one-and-done. The part of her she had shoved away for so many years, spoke up and said, “I’m not going away now. This is who you are. Embrace it.”

Currently, she has published eight novels (two are award-winning novels) and have several more planned.

Eventually, she was able to find a therapist and medication that kept her out of the dark space. Giving in to that inner voice and following the path laid out, she has finally found peace and her identity: Joanne is an author.

“Every every every writer has to go from what they know of life to create characters. And totally my life experiences are in my books.” – Joann Keder

“Find your level of success. Right and just be happy with it. Be happy that okay.” – Joann Keder

“I just really want to inspire Baby Boomers to keep going, you’re going to be around for a long time, do whatever you’d love to do.” – Terry

“Find what you love and do it. Don’t let anyone convince you, you’re not good enough.”  – Terry

There’s A Dead Girl In my Yard